What goes into building a deck? Let's find out
Anatomy of a deck
Footings

Concrete columns below grade(the ground) that support the posts and, thus, the deck. On sites where the soil freezes and thaws, concrete is poured in an above-grade form and a cylindrical hole. Footing depth requirements vary from area to area.

Timbers (usually 4in or 6in) set vertically to support the deck framing. Posts are used on all but the shortest decks. The posts can be cut off below the deck surface, or they may rise above the surface to provide support for railing. Posts may rest on top of concrete footings or they can be set plumb in the hole before the concrete is poured.

Metal framing connectors that attach posts to piers or footings. They raise the base of the posts slightly above the top of the footing, protecting them from water damage.

Boards directly connected to the posts to create a surface for joists as a foundation for the framing.

A board (usually 2in stock) attached to the house to support one side of the deck.

Horizontal framing boards (usually 2in stock) fastened on top of the beam or flush with the ledger to support the decking. Header joists are fastened to the ends of the deck's interior joists. Rim joists or end joists are the outermost joists perpendicular to the ledger.

Metal fasteners that allow you to fasten the joists in place without noticing the ends of the board. A joist hanger secures a joist to a ledger or rim joist.

Short pieces of lumber between joists that strengthen the framing. They are designed to prevent the joists from twisting.

The horizontal, stepping surfaces of a stairway.

Boards covering the vertical spaces between stairway treads. Although shown in the drawing, risers are often omitted on decks and other exterior steps.

Long, diagonal framing boards (usually 2in x 12in) that support stair treads. The stair steps are attached to and supported by the stringers.

2 inch or 1 1/4 inch boards attached to the joists to form the deck floor. 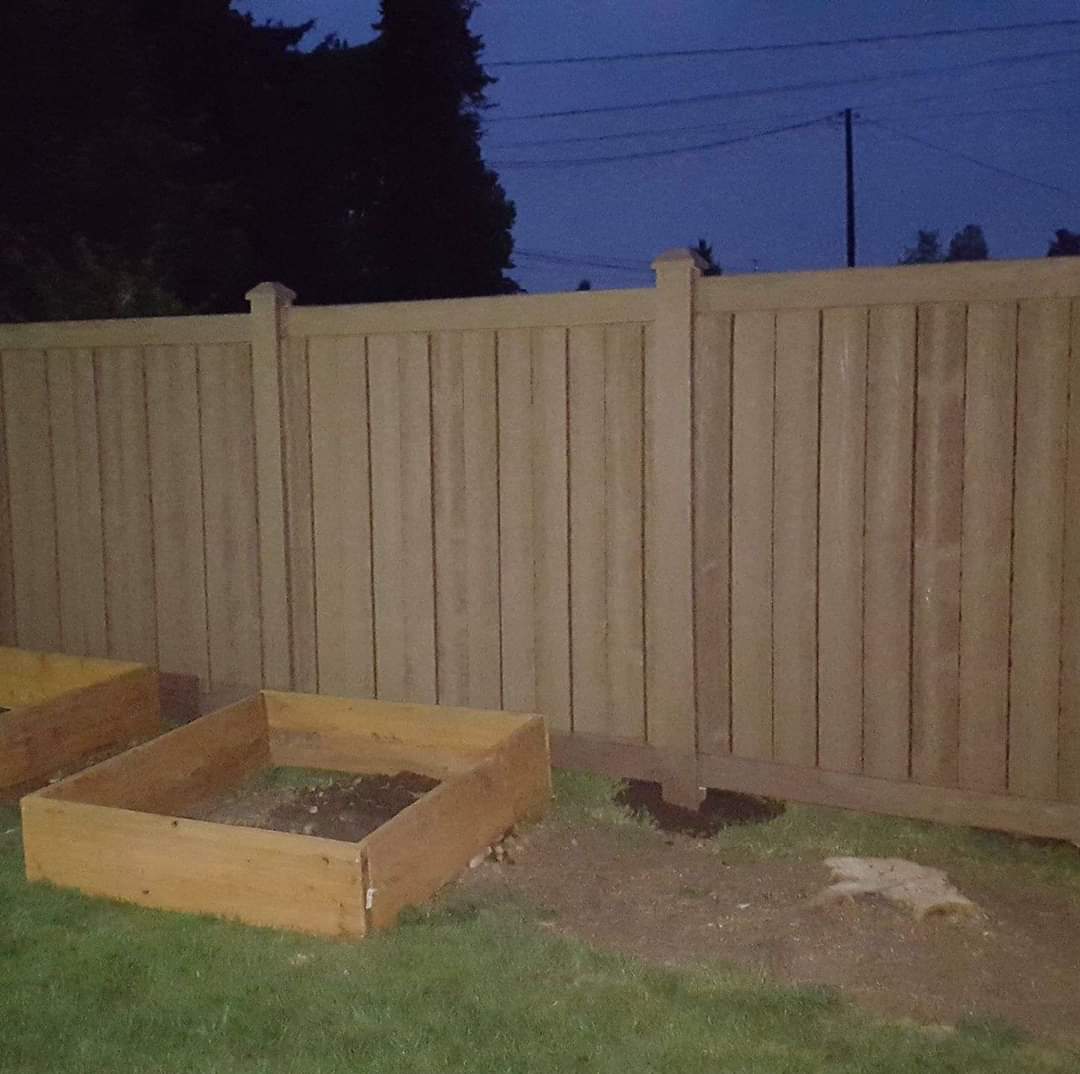 When it comes to building a deck, you want 3 Brothers Decking. We proudly serve Western Washington, including the Greater Seattle Area, and Northern Idaho with deck installation that brings safety, strength, and style to your outdoor living space. Our design and build services bring knowledge, experience, and top-notch service to you at a competitive price.

We'll be there for you every step of the way: we can help you budget, design, build, and decorate the outdoor space of your dreams!

With a 3 Brothers deck, your home's value, function, and style will be significantly improved.

MaisyRailing.com sells railing cables and fasteners for contractors and DIYers.

See what our customers are saying
Chris Edwards

"Highly recommend this company, they are professional, veteran owned. They did an absolutely amazing job." 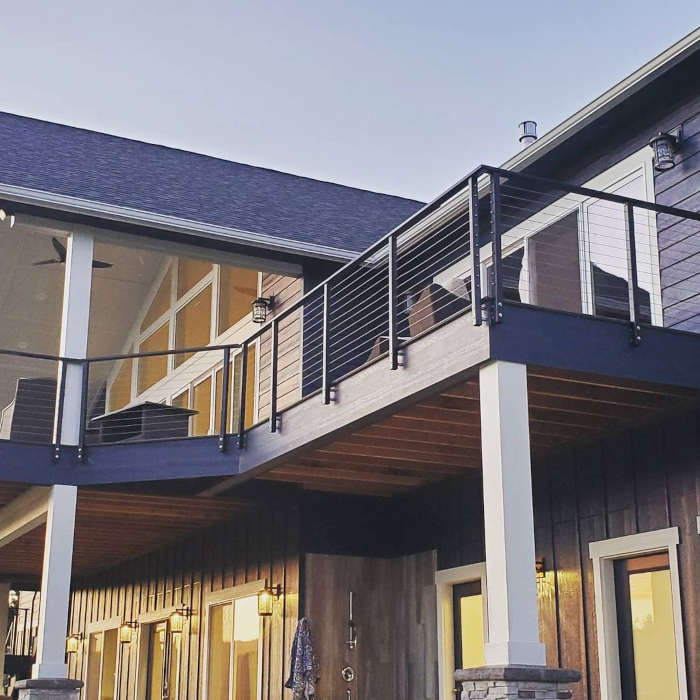 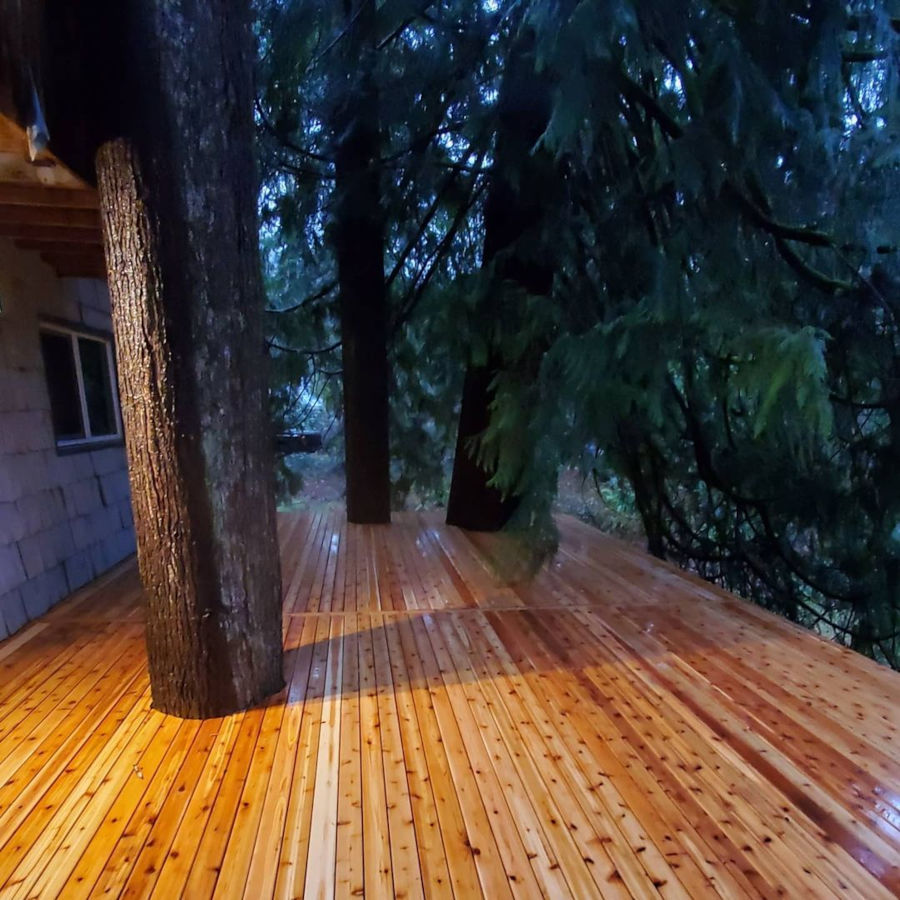 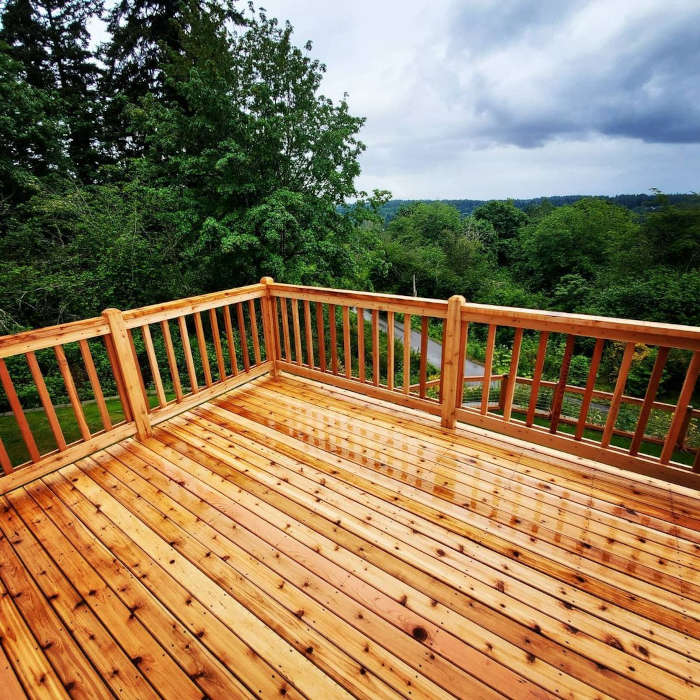 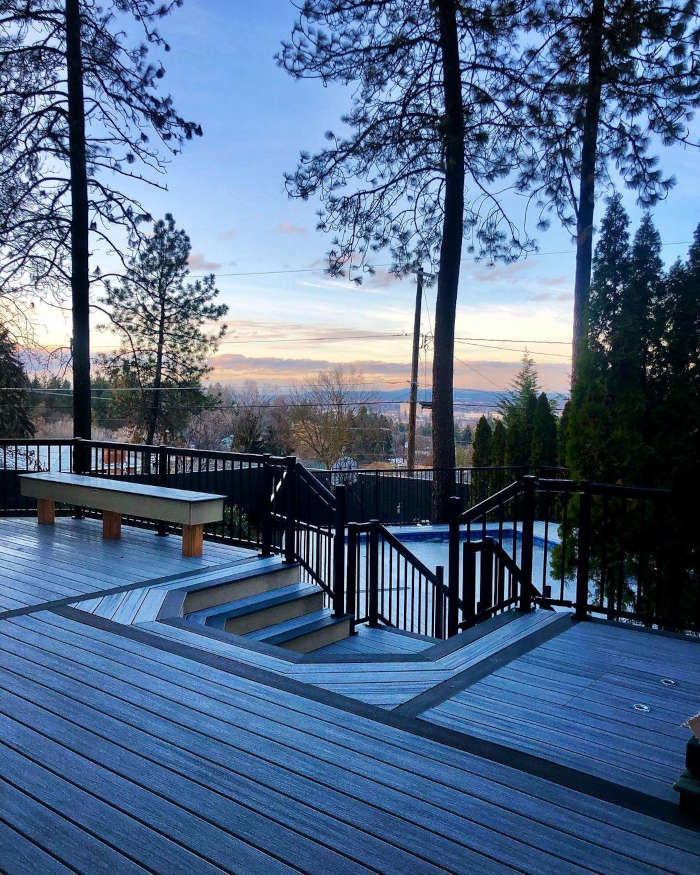 We're your deck contractor in Western Washington and North Idaho 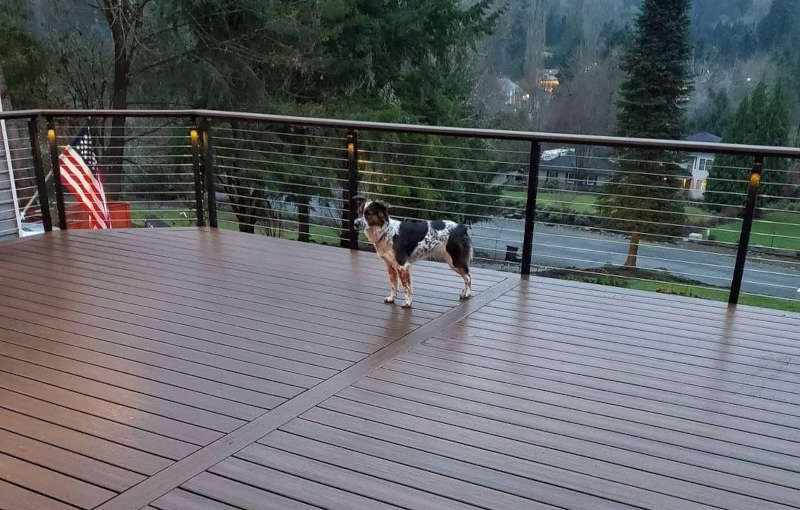